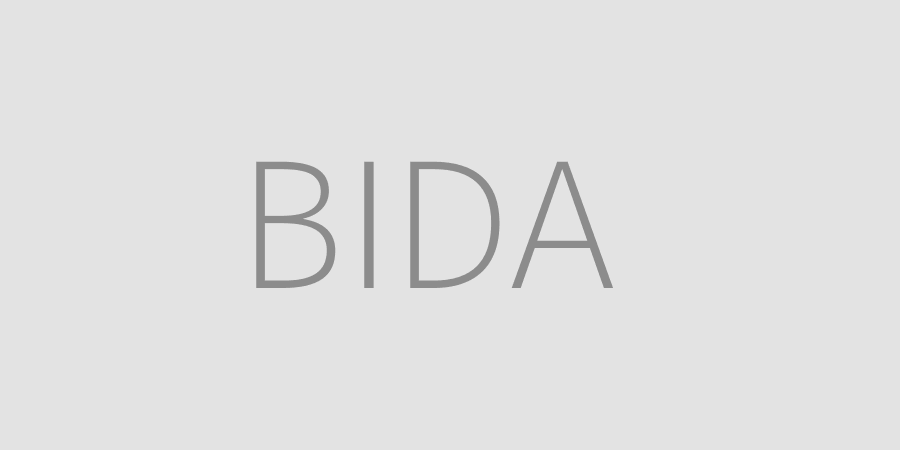 Aside from preferential market (duty-free) access to many developed economies such as “Everything but Arms” program with EU, the generalized system of preference (GSP) with Japan and USA (but USA suspended GSP since June 2013), Bangladesh is a party to a few regional trade and economic cooperation agreements. The Bay of Bengal Initiative for Multi-Sectoral and Economic Cooperation (BIMSTEC) was established in 1997 but has made little progress in integrating the markets of its seven member countries. Further, trade integration as a result of the South Asian Free Trade Area (SAFTA) and Asian-Pacific Trade Agreement (APTA) initiatives remains limited as well.